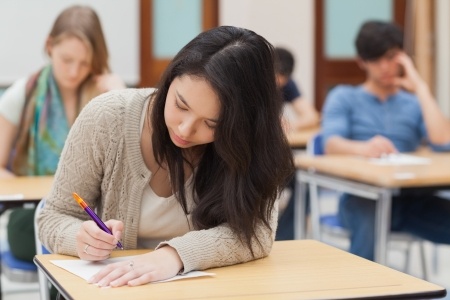 “The first official breakdown of England’s public and state school-leavers’ destinations shows a strong divide between the two.

One in 20 students from private school went on to study at Oxford or Cambridge University in 2011, as against one in 100 from state school, statistics show. 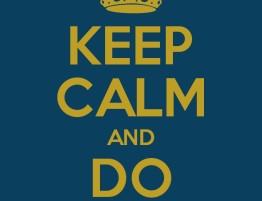 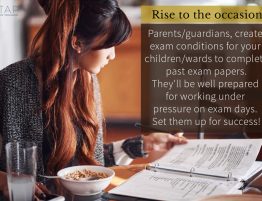 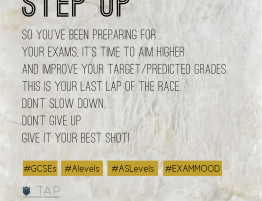 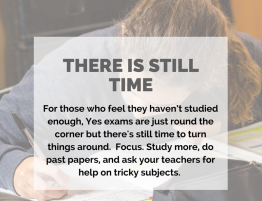 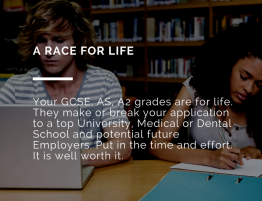 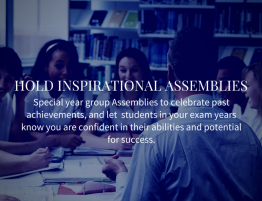 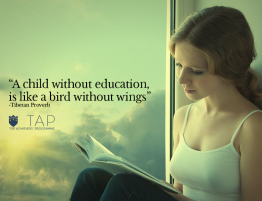